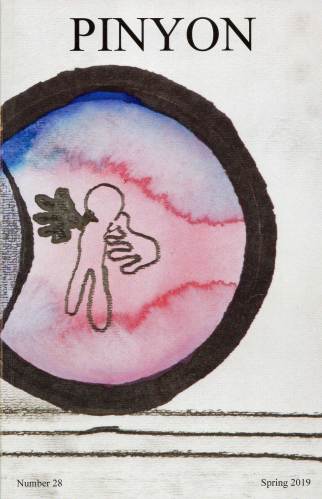 I am pleased to report that my poem “In the Days Before Spring” has been published in the Spring 2019 issue of Pinyon. This is a print publication, so I’ve created a video for the poem.

“In the Days Before Spring” is actually the precursor to my short story, “The Story of Henry: Chapter and Verse,” which was published in the July 2017 issue of the Adelaide Literary Review. The poem was prompted by the suicide of a dear friend of my father’s in March of 1972, when I was sixteen. It was the first time I had ever seen my father really hurting–hurting in a way that someone barely out of childhood could not fully comprehend. Every year after that, the smell of mud season in the air would plunge me into sadness.

Finally, years later, I wrote “In the Days Before Spring.” The poem wasn’t enough, however, and I had to write “The Story of Henry.” In 2017, when I found the obituary of my father’s friend on newspapers.com in 2017, I discovered that I had the facts of the funeral completely wrong. But my memory of the emotional truth of that event remains unchanged. 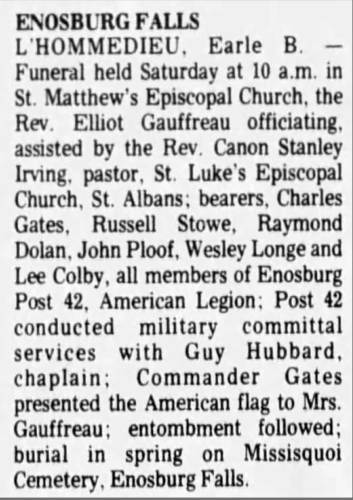 66 thoughts on “Publication: “In the Days Before Spring””