I bought Robert Fillman’s debut poetry chapbook, November Weather Spell, on the strength of his poem “The Blue Hour,” which I first read in the literary magazine Ninth Letter. The blue hour of the poem’s title refers to the extra hour of dusk gained when the clocks are set back in the fall: “that sacred time when the living / and the dead can see each other.”

The speaker goes on to describe inhabiting that sacred space for just a moment twenty years before: “the steam whirling / from chimneys like hundreds of souls / lured by stars.”

I knew I wanted to read more from this poet.

The same concrete imagery and clear, precise word choice from “The Blue Hour” appear throughout November Weather Spell. The word that kept coming to mind as I was reading was “direct.” There was a directness to the voice that I found both appealing and compelling.

Several of the poems in the chapbook, including “Things Like This Happen” and “Superstition,”  make particularly good use of enjambment, from line to line and stanza to stanza. The reader is propelled through the poem, giving the experience depicted and its meaning a sense of inevitability. Fillman is clearly a poet in command of his craft.

The thirty-six poems in the chapbook make good use of their Pennsylvania setting, unifying the chapbook as a whole and grounding the reader in place and time to explore themes such as the high price some are willing to pay for acceptance and love.

The standout of the collection for me was “Service Record,” in which the speaker describes finding a furnace service tag from 1964 noting that a fellow named Vince had inspected the furnace and performed its annual maintenance. The speaker goes so far as to conjure up his own image of Vince, “mid-fifties, browline glasses / frosted hair combed back,” a stand-up guy who takes pride in his work and cares about his family. Vince serves as a counterpoint to the father who appears as a strong presence in several of the poems. This man, too, is a tradesman who takes pride in his work, but at the same time, “Our fresh tears / magnified our father– // the cold, bright force / we feared and loved.”

The chapbook concludes with “The Blue Hour,” which I find particularly fitting because the best poetry for me evokes “that sacred time when the [poet] / and the [reader] can see each other.” This was my experience reading November Weather Spell. I eagerly await Robert Fillman’s next book.

I write about my experiences growing up in eastern Pennsylvania quite a bit. I think it is important to honor the landscape and people that have played some role in my life. I subscribe to the idea that the past is ever-present, that the events of our lives meant something when they occurred–and that they continue to mean far into the future. November Weather Spell is my attempt at keeping the people and places of my childhood alive alongside those in the present. Re-reading these poems now, with a little bit of distance, I can see how my life has been shaped by ordinary things: a stray cat, the creak of a floorboard, the smell of a kerosene lamp, the dark trees behind my house.

When I was putting this collection together, I was looking for poems that ‘talked’ to each other, poems that when read together would offer alternative versions of a single feeling or experience; or unearth unspoken details, perhaps completing each other’s story; or, at the very least, carry greater weight or meaning when placed in conversation. What has been especially gratifying is when a reader points out a connection between poems that I had not (or only half-consciously) intended. That’s a remarkable feeling.

The Landscape of Robert Fillman’s Poetry 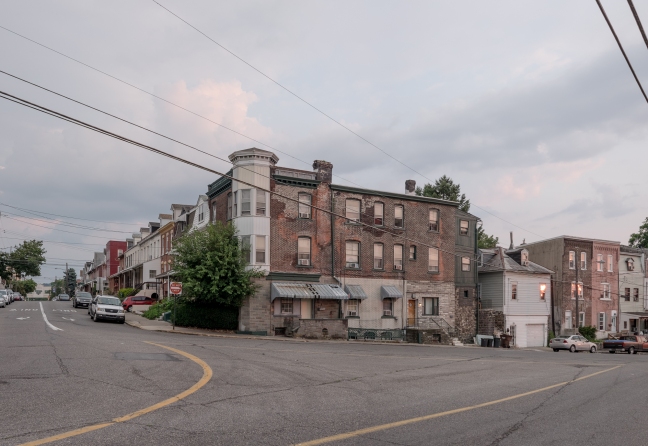 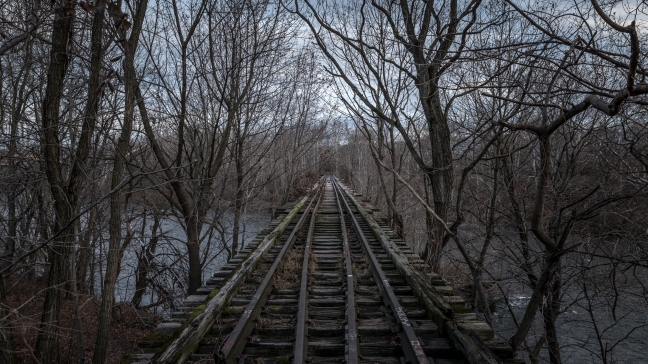 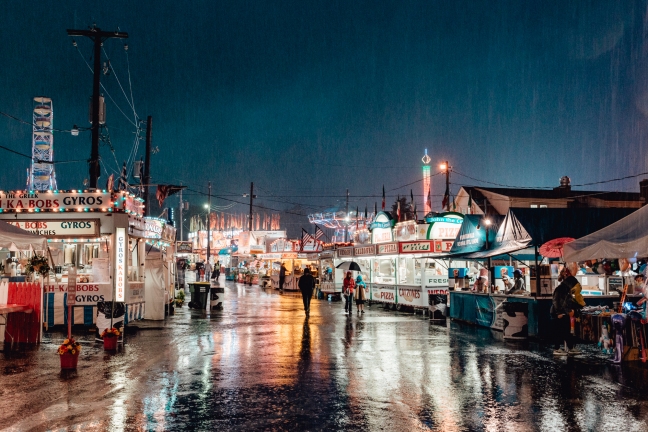 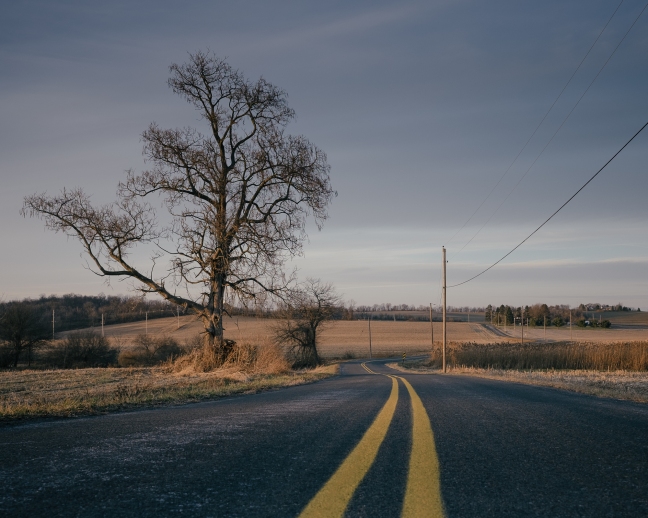 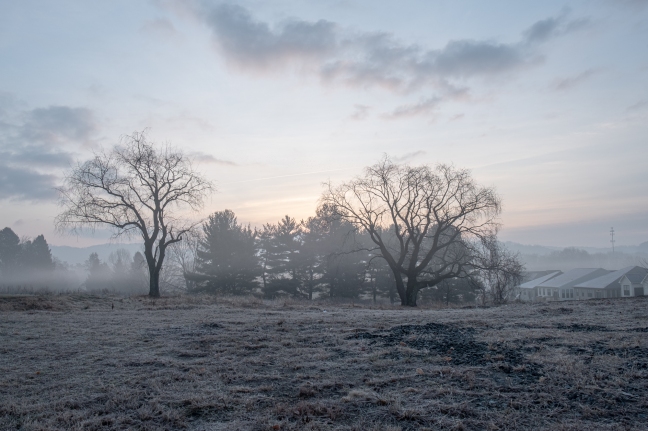 The five photographs above were taken by photographer Jason Martin. Find more of his remarkable images on his website, Omnoculus, and on Instagram.