My debut poetry collection, Grief Songs: Poems of Love & Remembrance, was inspired by family photographs. Some photographs prompted my own memories, while others were taken before I was born or when I was too young to remember.

The following account of my baptism came from a biography of my life titled, “An Account of Your Life Until Now,” written by my mother. (My dad was still in seminary, so he was unable to administer the Sacrament himself. The trip from New Haven, Connecticut to Rhode Island normally took about an hour and a half.)

On February fifth we took you up to Rhode Island to be baptized. We left in a very bad snow storm and it took us four and a half hours to get there. You had one feeding on the way but slept off and on through it. You woke up five minutes before we got there and fussed the whole time except between four and eight Sunday morning when you slept restlessly. You were fed the minute you got in church and slept through the rest of the service. Everyone took pictures of you after the service and you wouldn’t open your eyes until after they were through.

Oddly enough, the “now” of my life ended in August of 1957, when my brother was born. Coincidence? Not according to my mother. Chasing after two mischievous young children who were “forever cooking up schemes” left her with no time or energy for life-chronicles.

My mother told me the story of that horrendous snowstorm and my intractable crying many times when I was growing up and when I became an adult as well. The worst of it was the church ladies’ cooing about what a good baby I was.

As a child, I read my mother’s account of my first twenty months of life many, many times. When I read the account years later as an adult, I was immediately struck by how young she sounded.

Here is how I distilled my mother’s experience, which ultimately became a part of me: 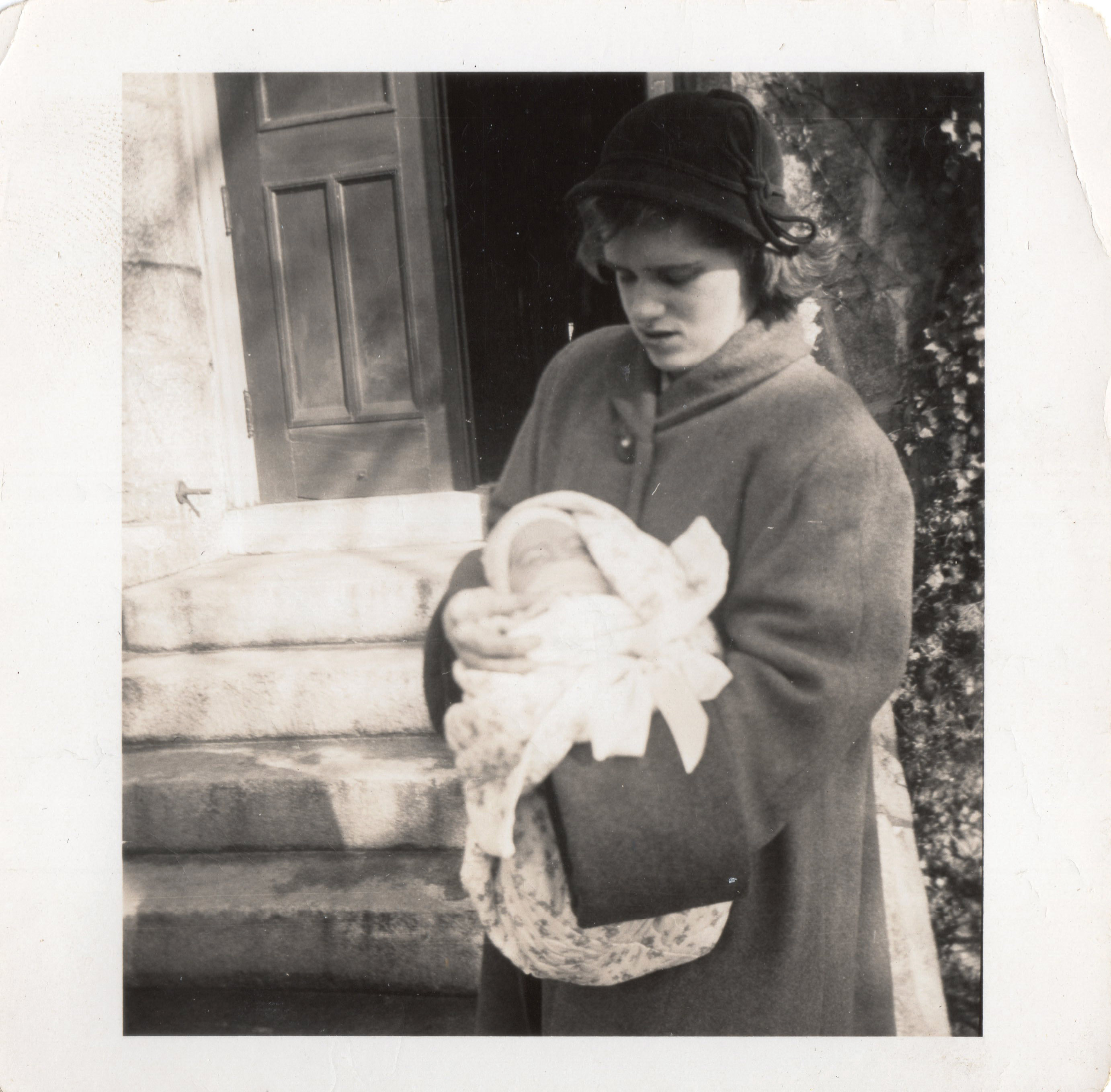