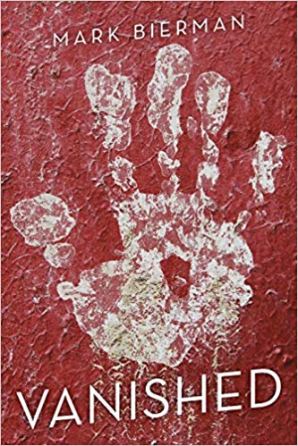 Mark Bierman‘s novel Vanished opens in a Haitian prison with a game of cards turned violent, followed by an earthquake. The chapter ends with the escape of a prisoner who will play a pivotal role in the novel.

Enter young widower Tyler and his father-in-law John, two Americans newly arrived to help build an orphanage for the beleaguered island. No sooner do they get settled at the American-sponsored Rescue Mission than the young daughter of one of the Haitian staff is kidnapped.

When Chantale goes missing, the Rescue Mission organizes a search of the surrounding neighborhood. The search comes up dry, and the leaders of the Mission take it no further, resigning themselves to Chantale’s all-too-common fate. Attempts to enlist the aid of social work agencies are also unsuccessful. Tyler and John decide to find Chantale themselves.

At the same time, they are well aware of the enormity of what they’re facing. If the problem of child slavery is so great that you can’t save all the children, should you even try to save just one? What about all the other children? John in particular struggles with this question as the violence escalates later in the book.

The narration employs alternating points of view, including the kidnappers’, to advance the plot and build tension. ( The third person narrator’s use of passive voice–when a sentence begins with the object of the verb, and the subject is not stated–made the action a little hard to follow in places.)

I was struck by the lengths to which Tyler and John would go to save Chantale, a little girl they didn’t even know. Equally striking were the lengths to which the kidnappers would go to prevent them from doing so. As a skinny, terrified little seven-year-old, she has negligible value as a manual laborer–yet the fight to save her is violent, bloody, and protracted.

In the Afterward, Bierman explains that he wrote the book to raise awareness of human trafficking. He chose Haiti as a representative location because his family had been on missions there. Even as I was reading it, the book raised the question in my mind of what form of writing is most effective to call attention to a serious social problem: fiction, creative nonfiction, poetry, investigative journalism?

The intent with choosing fiction is to give a particular social problem a human face in the form of living, breathing people the reader can care about. On the other hand, particularly when a writer is very passionate about his cause, there is a risk of authorial intrusion into the story. I am gratified to report that Bierman does not sacrifice the characters or the plot to serve his cause, as worthy as it is. Vanished is a compelling read from beginning to end; at no time did I leave the story.

Born and raised on a farm near Brockville, Ontario, Mark Bierman’s childhood consisted of chores, riding horses, snowmobile races across open fields, fishing trips, and many other outdoor adventures.

Drawing upon his many experiences as a private investigator and later, a correctional officer, Mark combines his unique experiences and imagination to create stories and characters.

Before I begin, I would just like to thank Liz for her great review and for hosting me on her excellent blog.

She asked me to give a summary of what inspired me to write Vanished. Understandably, there is some trepidation about reading a novel about human trafficking. I want to clarify what is not in this book: rape, gore, excessive violence, injury or death to animals, pedophilia.

If you asked me, ten years ago, to write a book about this subject, I would have declared you insane. The truth is, initially, there was no intention of broaching the subject. I wanted to write about Haiti.

You see, my father, upon whom one of the main characters, John Webster, is loosely based, would volunteer to help build homes, churches, and other projects. I remember well, the photos showing the difficult living conditions. There were also the stories, none of which included human trafficking. There are bits and pieces in the novel that were gleaned from his experiences.

The second main character, Tyler Montgomery, is loosely based on my brother-in-law. The pair did make a trip to post-earthquake Haiti, back in October of 2010. I asked if they’d be willing to make a journal of their experiences.

Over the years, I’ve been understandably and justifiably questioned as to my choice of topic. In the early days, I always delivered a simple and pat answer about a desire promote awareness. If a problem is ignored, what hope is there to solve it? At the time, I truly believed my answer to be complete; cut and dried, no further explanation needed. However, I’ve only recently come to realize it’s not the whole truth. Please let me explain.

Those who are familiar with me, know that I’ve spent the last twenty plus years working as a Correctional Officer in maximum security prisons. This blog is not evolving into a prison tale. My job was mentioned because I want to help you understand where I’m coming from.

It took a diagnosis of PTSD, months of treatment, support, and deep reflection, to unravel the ‘other’ reasons for the birth of Vanished.

I have come to grasp the fact that it was also a product of a mind that sought to survive and heal. To find a state of homeostasis and make sense of the tragic and unfathomable.

The famous line from the movie, Saving Private Ryan, often comes to mind. Captain Millar and the Sergeant are discussing the personal cost of getting Ryan home. One of them says: “Someday, we might look back on this, and decide that saving Private Ryan was the once decent thing we were able to pull out of this whole Godawful, shitty mess.”

I’m not comparing myself to these brave warriors, but these are my sentiments, exactly.

The brain is extremely powerful, and I believe that it sensed something was wrong all those years ago, though my conscious mind was oblivious. It’s the frog in a boiling pot analogy. I was being cooked alive, and I didn’t even realize it.

The characters do represent, superficially, my family members. At a deeper level, they are avatars of my hope. Hope for something better, for this world, myself, and my loved ones. 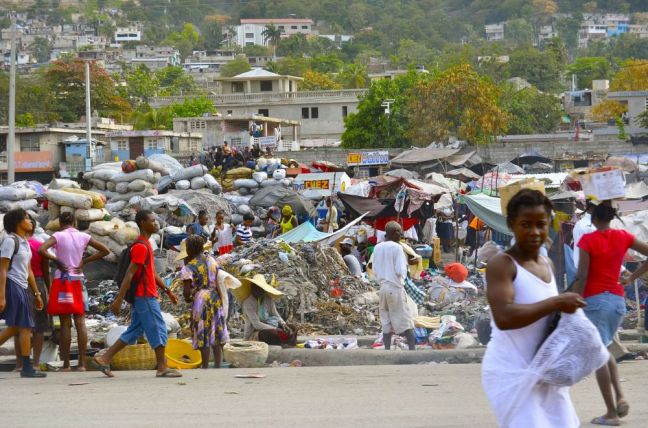 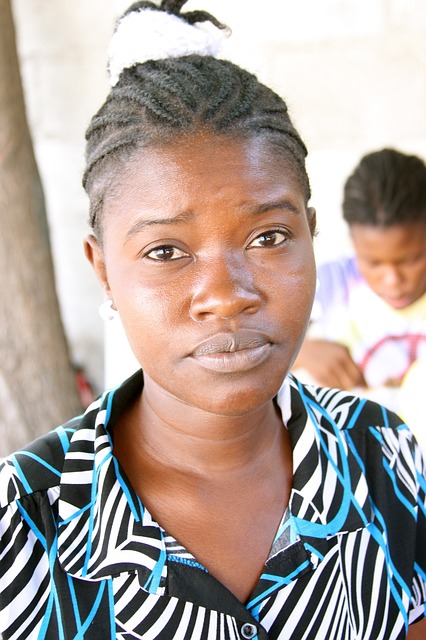